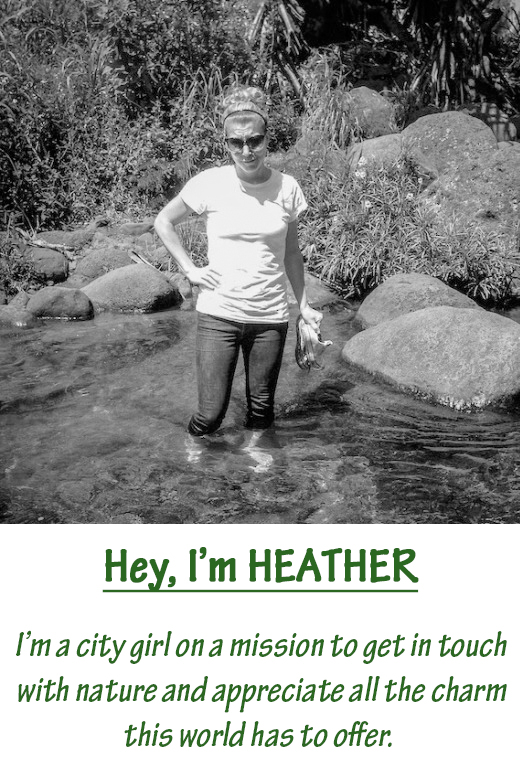 Just before last December, I read Helen Macdonald’s acclaimed book H is for Hawk. As far as naturalist books go, this one is something special, because it not only breaks down some of the realities of falconry and training a goshawk – a topic which I never even gave a moment of thought – but it also explores the emotional depths of grief as the author poignantly describes her struggle to grapple with her father’s unexpected death.

To be honest, I was unaware that this book would be quite so emotional. Hawks and birds of prey in general, are a fascinating species, for which I never even really held any interest. I never considered their intelligence, the graceful way they hunt, or the brutal nature of their kills. I certainly never thought about the act of raising one, training one, nor the long history of such activities. Helen Macdonald not only invites her readers to explore this ancient activity, but she also breaks down its deep roots in masculine privilege and societal elitism.

My favorite bits of this book were the moments were Macdonald divulged her childhood preoccupation with birds of prey. She writes at length about this being a “boy-sport” and I found her unhindered enthusiasm for falcons and hawks charming and inspiring. This, coupled with her special relationship with her unusually calm goshawk Mable, makes the book an intriguing read. There is a sequence in which she plays games with Mable in a similar fashion to how one would play with one’s dog or cat, revealing the very real present playful personality of this bird of prey.

It’s her relationship with Mable that allows Macdonald to question the very nature of a hawk’s humanity and her own wildness. She stretches her imagination of what defines wildness and civility until she comes out the other side, more equipt to deal with the loss of her father and with a greater understanding of how we as humans are linked to the sometimes brutal natural world.

My one critique of the book is that the author spends too long comparing her situation to that of British writer T.H. White (best known for penning The Sword and the Stone.) While her examination of White and his own struggle to train a goshawk is interesting, it soon became tiresome for me. I was far more interested in hearing the author’s story, and her continual return to White’s story was at times a bit frustrating.

In any event, this is a great book that will change the way you view hawks forever, while also making you feel a little bit better about your own grief. Read it.

H is for Hawk by Helen Macdonald